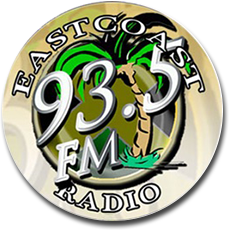 The Foundation of East Coast radio was started in 1975 when fresh out of the United States Marine Corps Trevor Forde secured a job at WSFL and WGSE in New Bern North Carolina, in that position he was catapult to general sales manager in his first year of radio. After which he managed WQDW Q96FM in Kinston NC, WOOW in Greenville North Carolina, D103 FM in Dunn North Carolina and WIDU 1600 AM in Fayetteville and WSEC FM Williamston North Carolina, Then on to a broadcast group in Virginia

Trevor started his media career as the editor of the Soul Consumer Report in New Burn NC and also produced several Television Shows for Channel 7 a ACB affiliate in Greenville North Carolina and also for TV 62 in Fayetteville North Carolina, he then went on to work for Mr. William Babcock president and CEO of the William Babcock agency and creative services and then finally to New York City as General Sales manager of 105.9 FM, 449 Broadway in New York City and then eventually ending up as President of the Heritage Broadcast division at Whitney Radio “WVIP and WVOX in New Rochelle New York.

Trevor built his own broadcast facilities and studios in Queens New York where he negotiated with many of the New York City metro station to purchase air time and link their broadcast. East Coast Radio also know as East Coast Studios creates independent radio programs, and specialize in marketing to corporation who would like to access the multi – billion dollar Caribbean market in addition to producing various radio programs, campaigns, events and promotions. 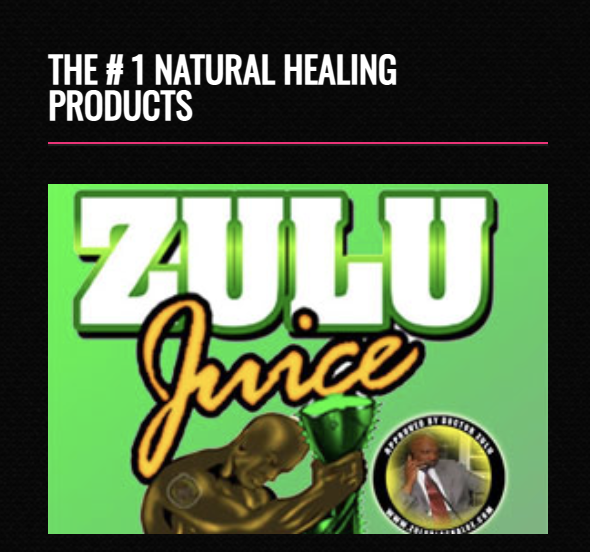 The Entertainment Report hear
on the Trevor..